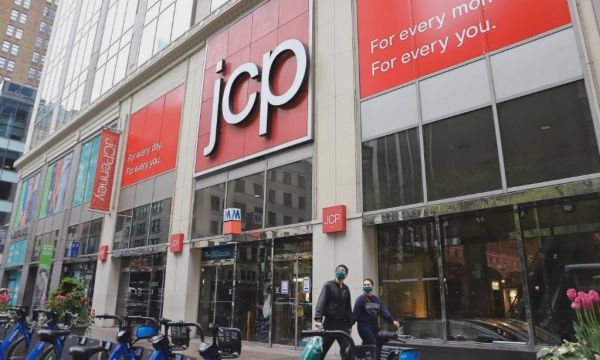 The 118-year-old company said late Monday that it would close some stores as part of its restructuring plan.

The stores will be closed in stages throughout the bankruptcy process, with details of the first phase to be disclosed in the coming weeks, the company said.

JC Penney will join the luxury department stores Neiman Marcus, Crewe apparel group, and stage stores in filing for bankruptcy, the report said. Many other retailers are expected to follow.

“The novel coronavirus pandemic poses unprecedented challenges to our families, our loved ones, our communities, and our country,” JCPenney CEO Jill sorta said in a statement. As a result, the U.S. retail industry is experiencing a radically different new reality, which requires JCPenney to make difficult business decisions to protect the safety of our colleagues and customers and the future of our company.”

Although JCPenney will shed debt and reduce the number of stores, many experts are pessimistic about its survival prospects. Its fashion and household items have not stood out for many years.

In addition, the company’s middle – and low-income customers were among those most affected by the mass layoffs during the outbreak.

Many of those customers are likely to shop more at discount stores if they do, analysts say.

Like many department stores, j.c. Penney is struggling to maintain its relevance at a time when Americans are shopping more online or at discount stores, the report said.

The pandemic has put them further at risk, as department stores have seen their sales evaporate amid lengthy closures.

Even when retailers such as JCPenney reopen their stores in relaxed states such as Texas and Florida, they will face the daunting challenge of making shoppers feel comfortable in public spaces.

Like established retailer sears, JCPenney’s troubles developed over many years, marking the company’s slow decline from its glory days from the 1960s to the 1980s, when department stores were the main shopping destination for families in malls.

Sales at furniture and home furnishing stores in the United States plunged in April, down nearly 67 percent from a year earlier, continuing an 18.3 percent decline that began in March following the COVID-19 outbreak.

According to a recent report released by our department of commerce, stores have been hit hard by the closure of stores to stop the spread of COVID-19, and our furniture industry reported sales of only $3.3 billion in April.

Preliminary estimates for April sales fell 58.7 percent from march’s $7.99 billion, which was revised upward from a previously reported $7.34 billion. 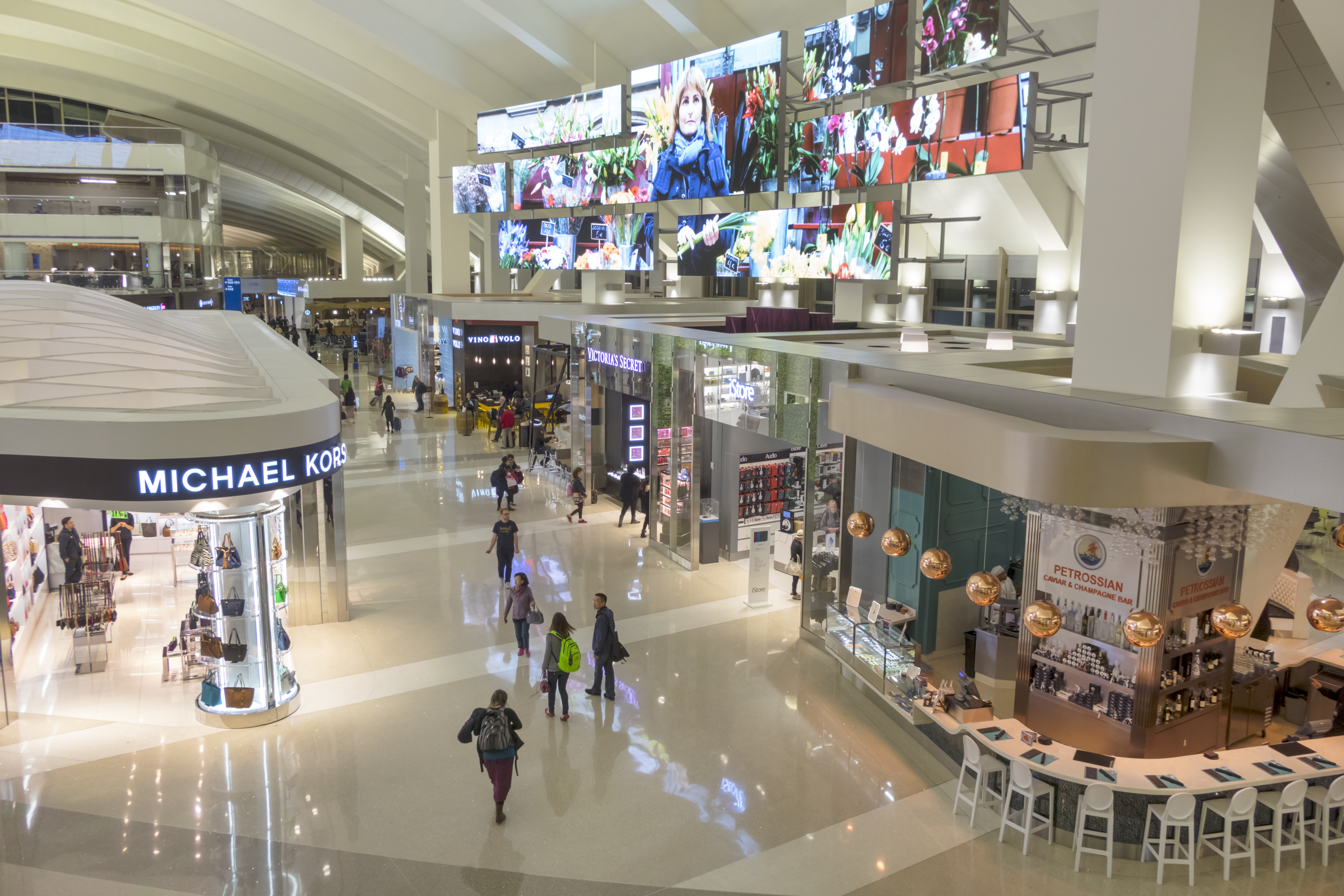 Only three divisions reported sales growth in April, with the largest being non-store retailers, which include e-commerce and directory businesses, up 21.6%. Non-store retailers were followed by food and beverage stores, up 12 percent; Dealers in building materials and garden equipment and supplies grew just 0.4 percent from a year earlier. Grocery stores also grew 13.2 percent from a year earlier.

Sales at furniture stores fell to the bottom of the list from a year earlier, while clothing and accessories stores underperformed the industry for the second straight month, falling 89.3 percent. Clothing and accessories stores ranked lower on a monthly basis, with sales down 78.8 percent, but electronics and electronics stores fell 58.7 percent, outpacing furniture and furniture stores.

After the April sales, furniture and home furnishing stores are now down 26.8% in the first quarter from a year earlier.

Tao Geoghegan Hart: The ‘overnight sensation’ 10 years in the making

“I’ve only got one pink jersey…. that feels like a pretty apt metaphor.”British cycling’s latest Grand Tour winner Tao Geoghegan Hart is in a reflective mood as he poses for a photo on home territory outside Hackney Town Hall.Over his right shoulder is the [...]

Amazon workers strike, logistics gets bad reviews Amazon may have been caught off guard by the surge in demand. In late March, some employees at amazon’s Staten island warehouse went on strike because they couldn’t keep a safe distance during deliveries, they said, for fear of [...]

More than 780,000 cases of novel coronavirus have been reported in the United StatesAs of 6 p.m. Et on April 20, there were 782,159 cases of COVID 19 in the United States, including 41,816 deaths, according to the Johns Hopkins university real-time surveillance system. By [...]

Football legend Diego Maradona, one of the greatest players of all time, has died at the age of 60.The former Argentina attacking midfielder and manager suffered a heart attack at his Buenos Aires home.He had successful surgery on a brain blood clot earlier in [...]

Amazon may be the ultimate coronavirus-proof stock

New York (CNN Business)Amazon has come under fire lately from workers in warehouses concerned about their safety during the Covid-19 pandemic. But this controversy isn’t making investors nervous. Not at all. In fact, shares of Amazon (AMZN) have surged about 30% this year and finished at a new all-time closing high of [...]

Tokyo Olympics postponed, In the dark tunnel of the epidemic, Sport is the light at the end of the tunnel

President Donald Trump says his personal lawyer Rudy Giuliani has tested positive for Covid-19.The president wrote in a tweet: “Get better soon Rudy, we will carry on!”Mr Giuliani, who has been leading the Trump campaign’s legal challenges to the 2020 election results, is the [...]

The global epidemic is serious. All 50 states in Europe and the United States have fallen, and some public figures have also been infected.

Bournemouth moved to the top of the Championship as two goals in each half saw them ruthlessly defeat Barnsley.In an open game with several chances at both ends, the Cherries led when Philip Billing found the bottom corner with a low strike from 20 [...]